One Day in Wellington 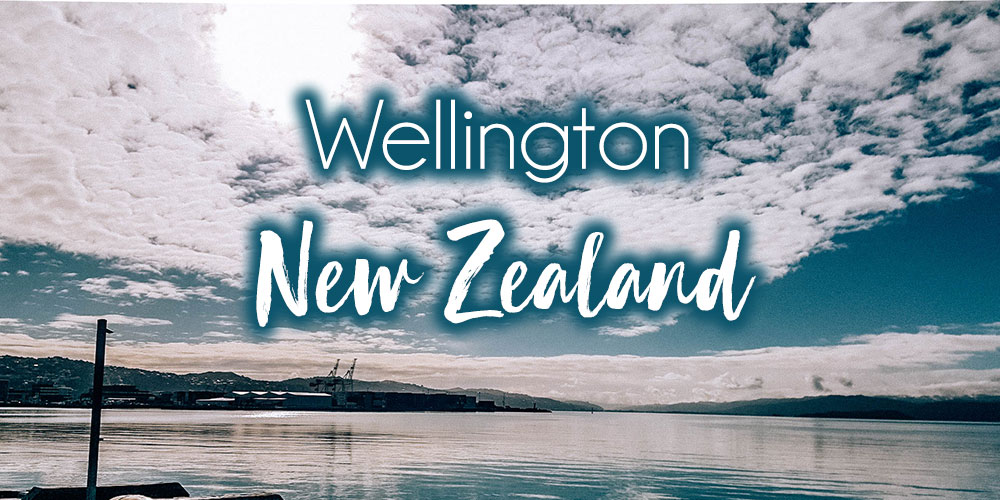 So I didn’t do a ton of research on Wellington if I’m honest. My plan was just to wander around and explore. I had a whole day as in I arrived at 8am from Rotorua and flew from there to ChristChurch at 8pm… I couldn’t just wander aimlessly for 12 hours with a bag on my back. At the top of the cable car

I walked along the harbour front and grabbed a coffee until finally the i-site opened. These i-sites were amazing and they are so helpful! I was told I had to do the cable car and walk through the botanical gardens, I also booked the WETA workshop tour for the afternoon. The cable car was great and the gardens were nice but the weather wasn’t amazing. I checked out the Te Papa museum which was really informative. After that I walked up and down the main street, checked out parliment and then walked down to a bus stop where I could pick up the #2 bus to Miramar. Playing with the trolls at WETA

So it was a 40 minute bus ride. I really had no clue where I was going but I followed it on google maps. The bus driver even said this is where I need to get off and a nice young girl told me where to go. (I love New Zealanders!)

WETA was so cool! A part of me didnt really expect much from it but when I went on the tour it blew my mind. The coolest part was getting to hold one of the axes from The Hobbit as it was such a small tour group. Unfortunately we were not allowed to take any pictures (bummer). From here it was a short taxi ride to the airport and off to ChristChurch.