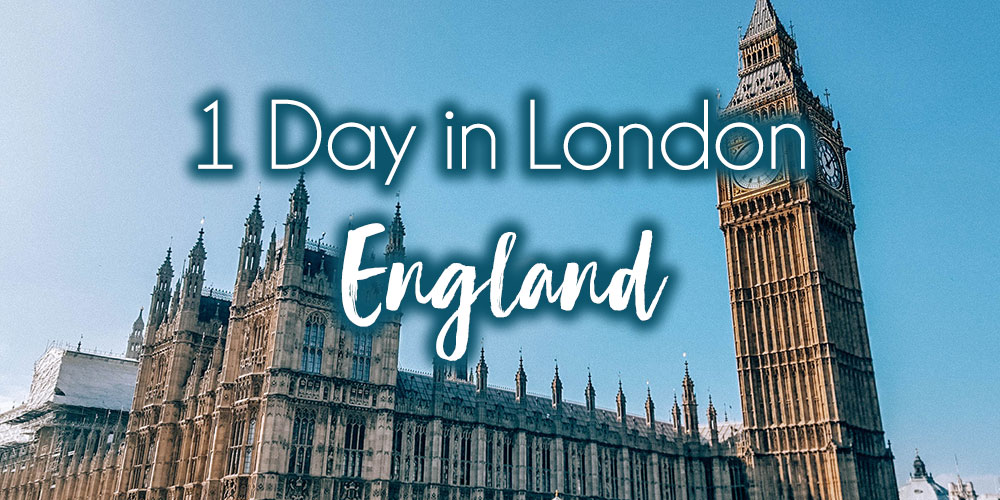 After two rainy weeks in Iceland, we finally touched down in sunny London around 5.30pm. We hopped on the Gatwick Express just as the sun was going down, and within an hour we reached Victoria station. Which you can see is pretty well located. We basically had one day in London so we had to make the most of it. Check out Dan’s tips for London on a budget if you are going to be there longer. There’s is also this handy London travel guide.

We booked for 2 nights at The Z Hotel which was right next to the station. The rooms were a bit smaller than I had expected. They made up for it with free cheese and wine for guests between 5pm and 8pm EVERY NIGHT! Unfortunately we couldn’t make the most of it that night because we had booked a dinner at a restaurant in Mayfair called El Pirata. It was about a 20minute walk from our hotel. We tried some amazing tapas here and we both had steaks that night, which were melt in your mouth good! Highly recommend this place, we can’t stop thinking about it.

That morning we left our hotel and headed to the nearest pub for a full English breakfast. That pub ended up being “The Shakespeare” right next to Victoria Station. From here, without much of a plan we started walking towards Green Park. Then we found Buckingham Palace. The Queen is so popular

London was crazy busy today. Then we realized that the schools were on midterm break, and on top of that it was a Sunday. From here we took a stroll through St. James park, where you can see the London Eye across one of the ponds. We continued through the park and passed the War Museum and then we  spotted my favourite landmark, Big Ben. The most iconic clock in the world, Big Ben

We squeezed through the crowds and crossed the Westminster Bridge. After deciding against the London Eye because of the pure madness around the whole area and the crazy line ups we decided today was just a walking day. So we walked down the Queen’s Walk and headed towards the Jubilee Bridge. A view from the Jubilee bridges

After a quick coffee we continued our walk along the Strand and took a left up to Covent Garden. There was so much going on here, entertainment, markets it was all so exciting. After spending a very long time watching a performer ride a unicycle we made our way towards Leicester Square. As we walked down the street we found an amazing little ice cream shop that Jason had visited on his trip last year. It’s called Amorino, and they shape the ice cream into roses. From here we reached Leicester Square, which was busy as usual. Our walk then took us up to Piccadilly Circus and along Regent Street. Squeezing through crowds wasn’t quite my idea of fun so we made it to Oxford street and browsed a couple shops. Eventually we got to the end of Oxford street and walked through Hyde Park towards our hotel.

We ended our day by going in the pub next to our hotel, The Victoria (original name). Where it was time for a typical English meal of sausages and mash for Jason and fish and chips for me (yum!). After a couple of drinks we headed back to our hotel to make the most of the wine night. We discovered they had a lot more than just wine and cheese, there were biscuits and chocolates to pair with the wines. A few minutes later they came around offering different flavors of ice creams, which were delicious. Definitely a good hotel choice on my part!

We really enjoyed our one day in London together. There are so many tours available as well that we could’ve done but we wanted to spend the day doing our own thing and we had a great time. Looking to get out of the city? Check out some of these great day trips from London.